Plan. Progress. Perform with the TRX!

Progression is essential to keep seeing improvements from your workout. When your body becomes used to a work load, you plateau, stop seeing results and can even lose what you've been working so hard to gain.  Progressing exercises on the TRX is super simple if you understand the three principles behind suspension training.

The pendulum principle is based on the fact that the straps will always travel back to a neutral position, hanging straight down from the anchor. Gravity will work with you or against you based on where you position the straps when you are performing an exercise; they can be positioned in front of, behind, or at neutral. This principle applies to most ground based exercises where the straps are being moved to perform the exercise. The TRX Crunch is a good example.

Progression 1:  Starting with your feet behind neutral.  This will make it easier to draw your knees forward, since gravity will be working with you to bring the straps back to their neutral position. 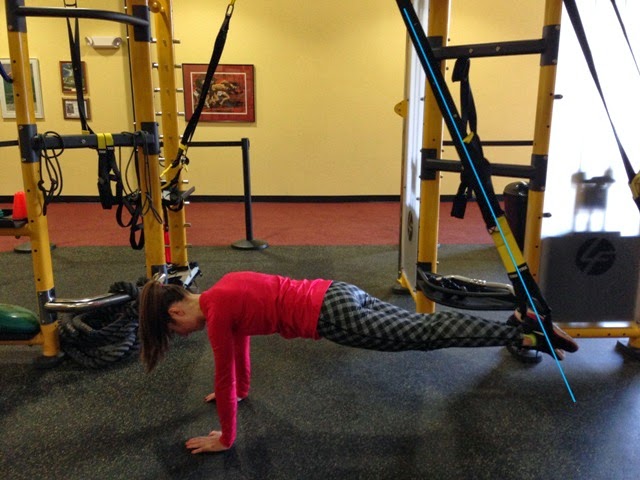 Progression 2: Starting with feet at neutral. You have to work harder to pull the straps away from neutral during the motion of the crunch but as you release, gravity will assist you in brining your feet back to a neutral position. 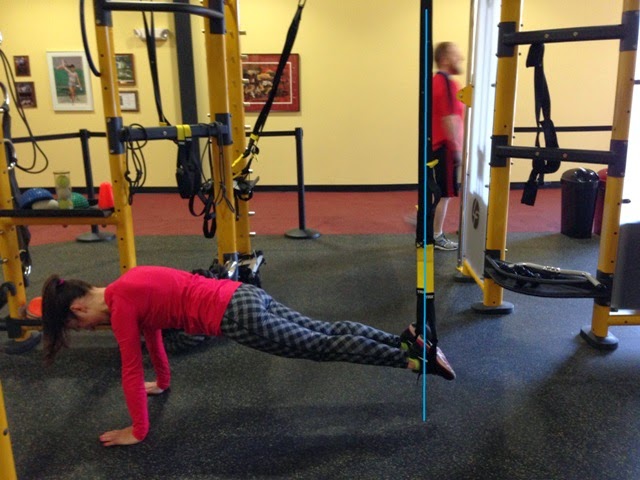 Progression 3: Starting with feet in front of neutral. You have to fight against gravity to keep the straps from going back to neutral as hold your plank and try to draw the straps even further from their neutral position as you perform the crunch. 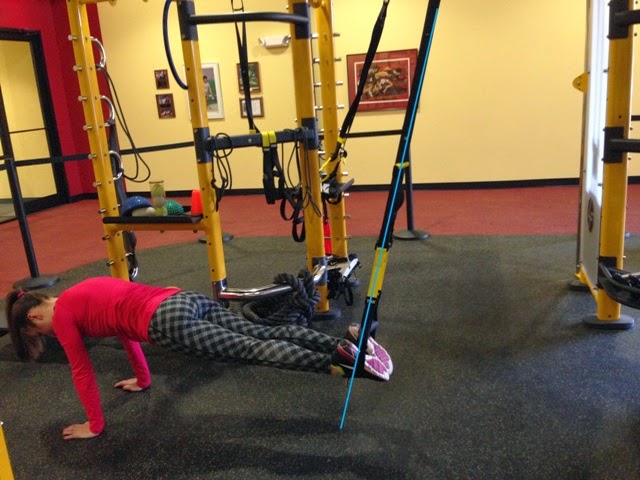 The principle of vector resistance has to do with body weight vs. body angle when performing exercises. Take the TRX row for example; as you increase the angle of your body, the resistance (body weight) you need to work against is increased, making it more difficult to perform the exercise. The progressions with this principle are simple; starting close to a vertical position will be the easiest, then increasing the angle of your body and difficulty more and more until you are nearly parallel to the ground. 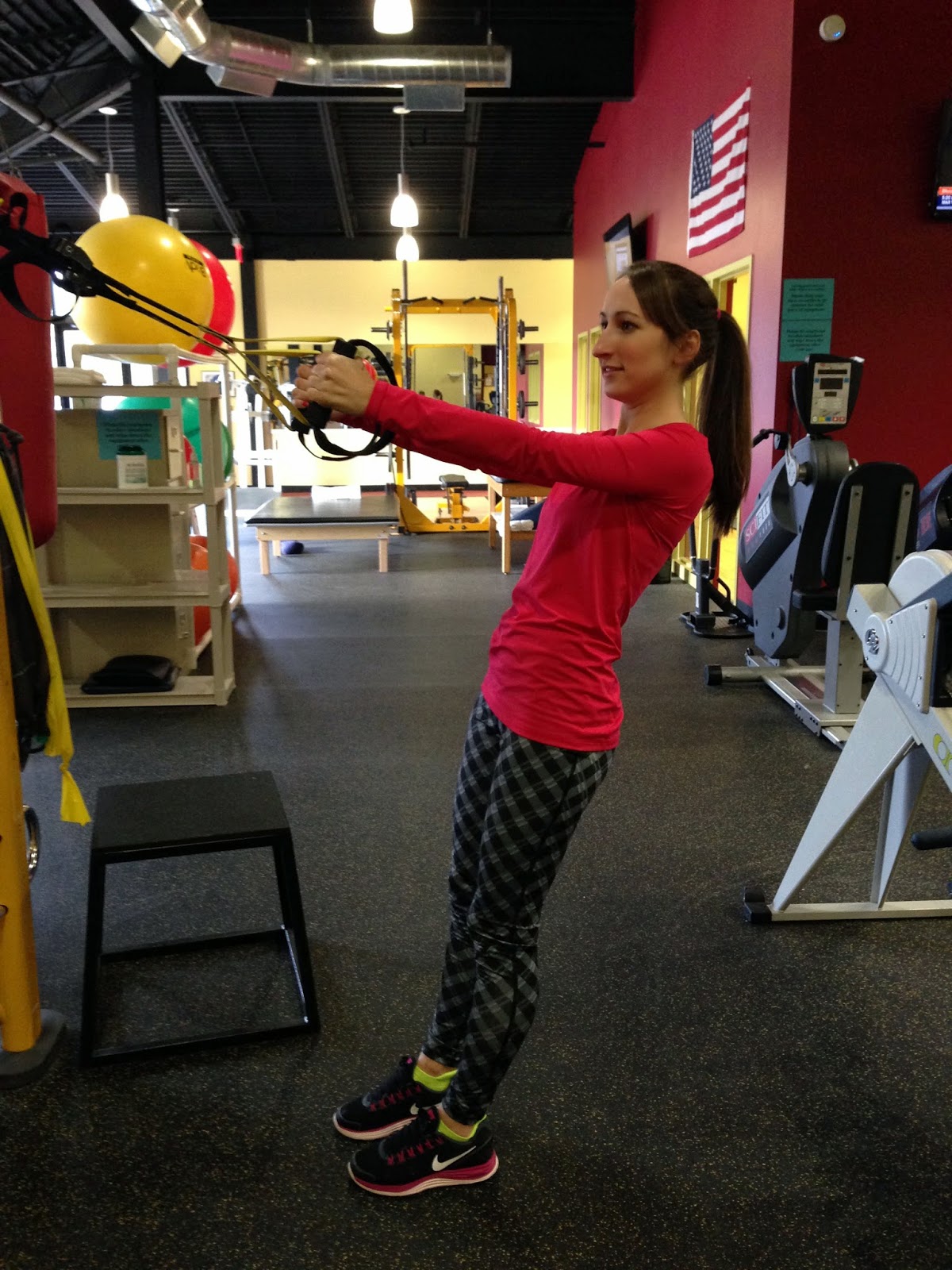 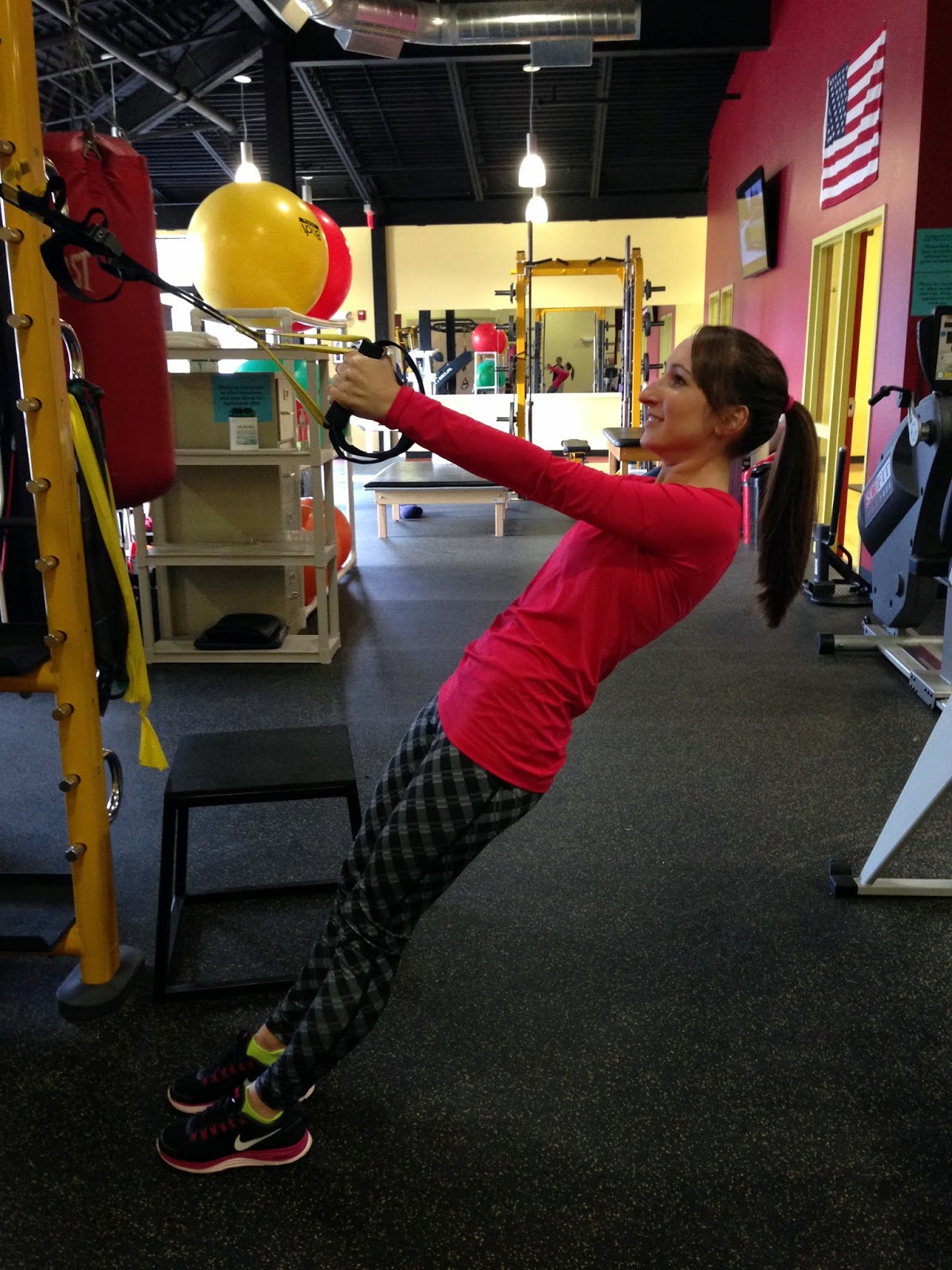 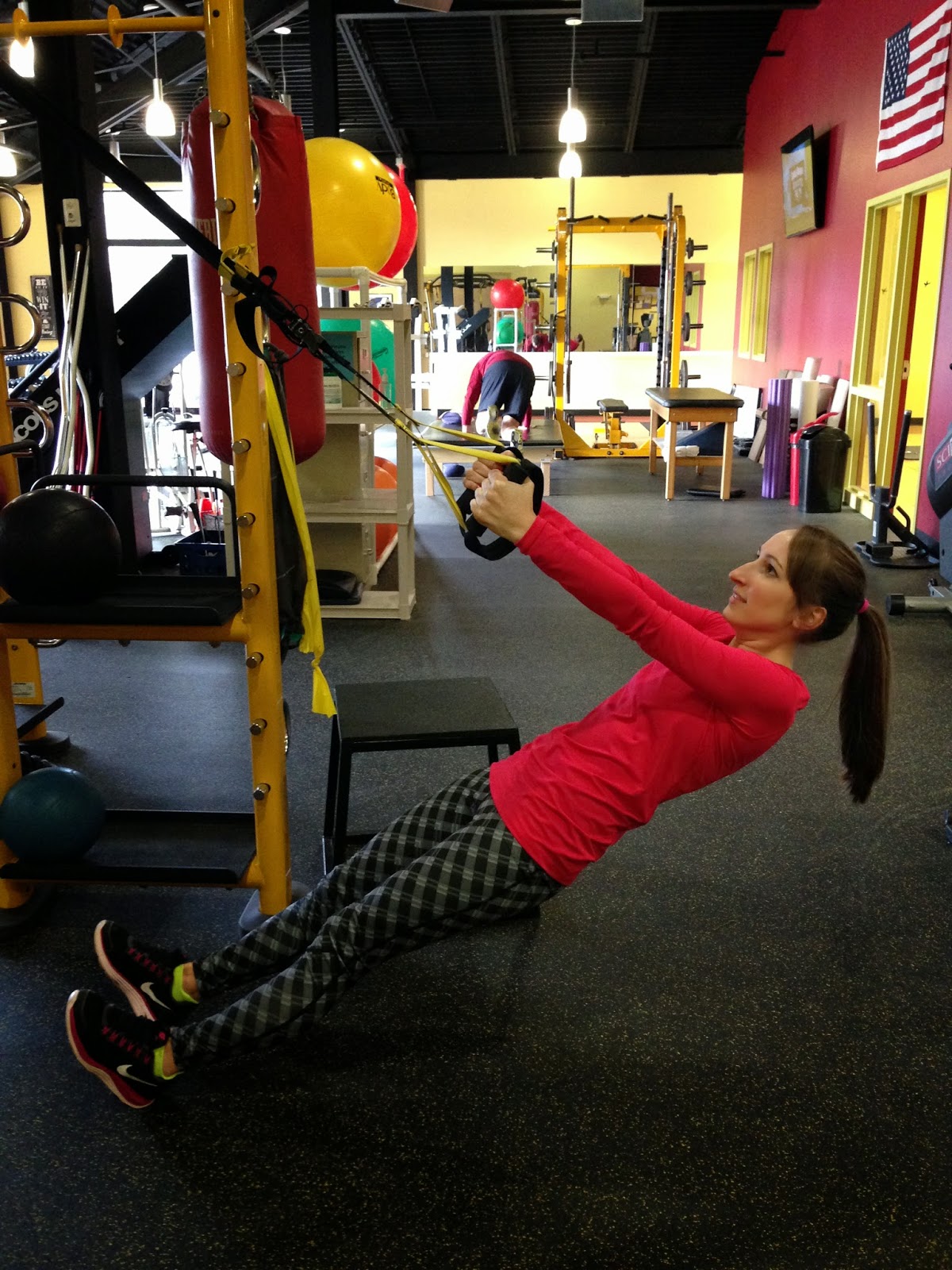 Progression 1: Staggered stance. Place one foot in front of the other and hip width apart. 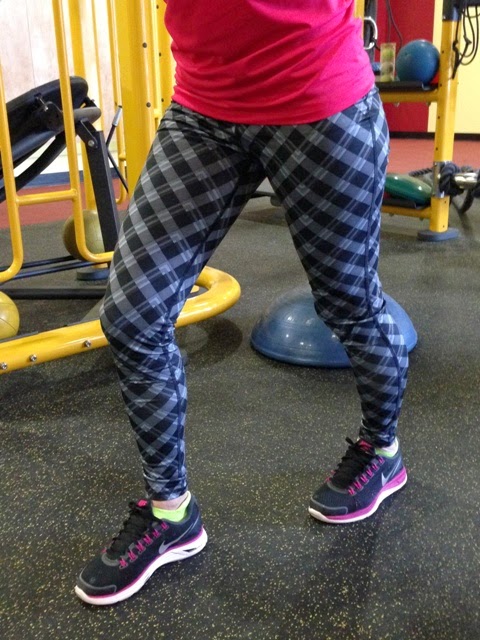 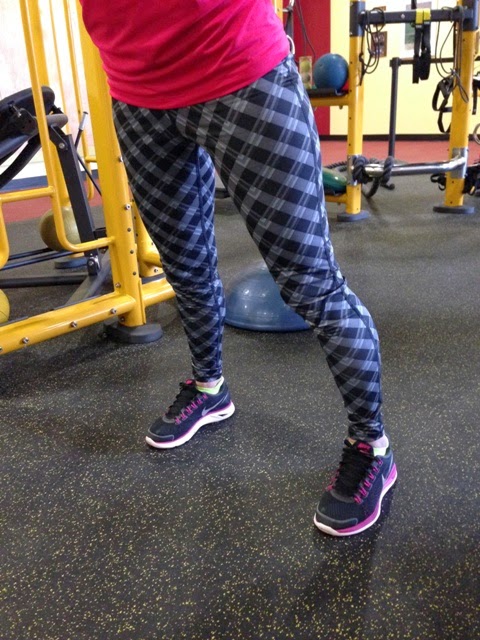 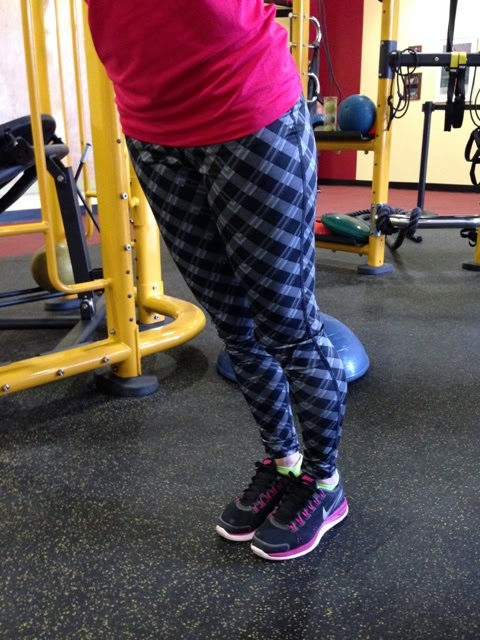 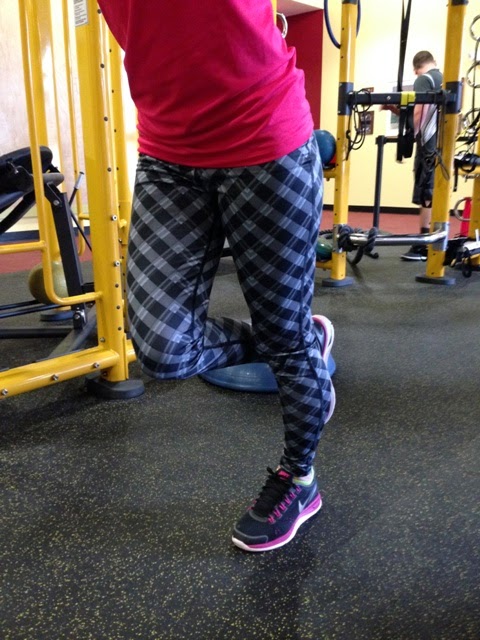 Vector resistance and stability can be manipulated separately or together. Increasing the resistance (body weight) and creating an unstable environment will generate a greater challenge for you when performing your TRX exercise.

Blog post by Catie Furbush CSCS.
Posted by Mashpee Fitness at 10:02 AM