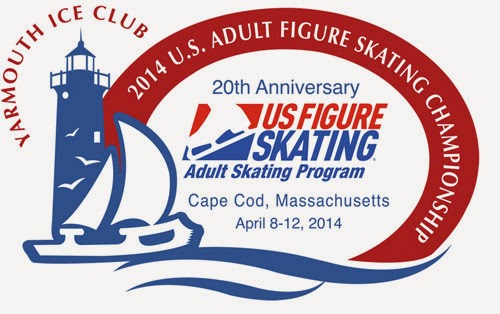 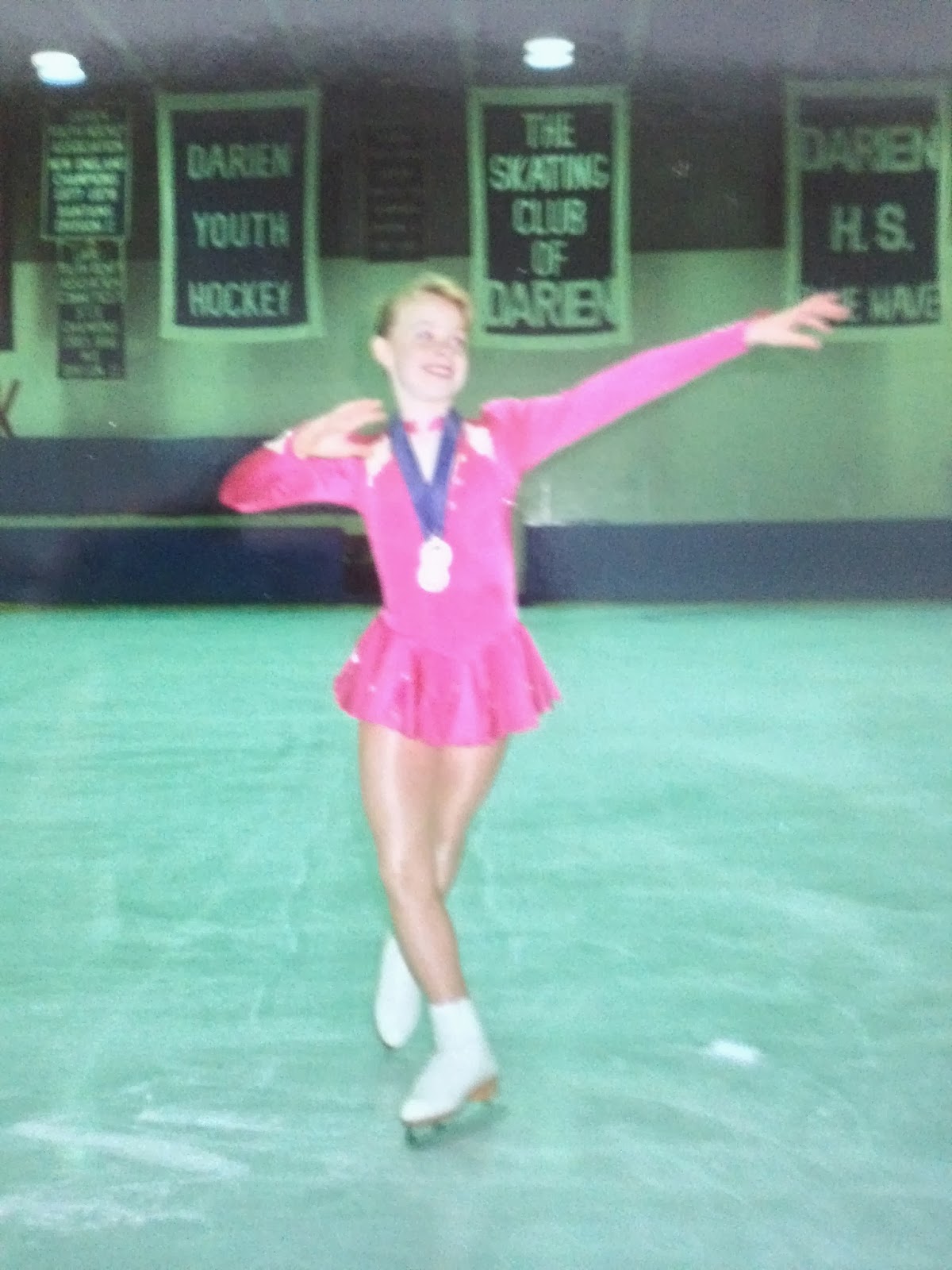 You may know Briana Lackenby PT DPT as a Physical Therapist and Assistant Clinical Director at Cape Cod Rehab.  You also may know Briana as a figure skating coach for the Yarmouth Ice Club.  Or you may even know Briana as a Titleist Performance Institute (TPI) Golf Fitness Instructor.  She also holds certifications as a Board Certified Orthopedic Clinical Specialist, Certified Strength and Conditioning Specialist (CSCS) and a Certified Burdenko Method Instructor (Levels 1-6).  Briana does it all and she wouldn’t have it any other way!

Briana began figure skating when she was 8 years old and worked her way up to earn Senior Gold Level Status.  She began coaching in 1996 as a freshman in college.  During Briana’s time as a physical therapy student at , she completed one of her clinical rotations at Cape Cod Rehab.  Soon after graduation, Briana was hired by Joe and Kathy Carroll, owners of Cape Cod Rehab and has been working for them ever since.  When not in the clinic, you can find her on the ice at the Tony Kent Ice Arena where she puts in about 12-15 hours per week coaching skaters of all ages and abilities. 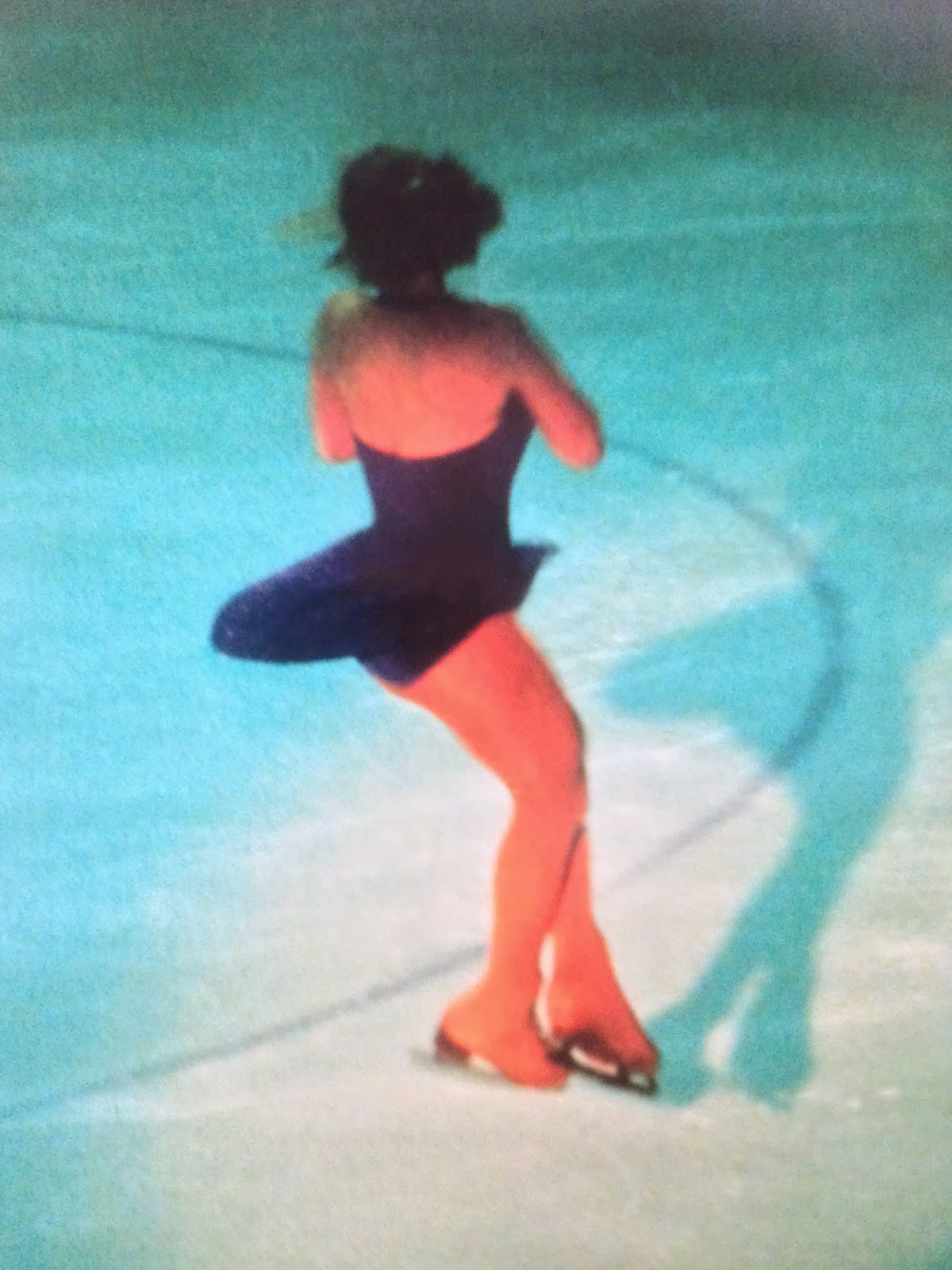 The relationship between Cape Cod Rehab and the Yarmouth Ice Club is very unique.  Briana has a long history of working with skaters both on and off the ice in injury prevention and rehab.  She became the go-to person when any Yarmouth Ice Club figure skater was struggling or suffered an injury.  Skaters, coaches, and parents all trust Briana’s judgment and opinions when biomechanically something isn’t right.  Her knowledge of the jumps and personal experiences with the physical and mental demands of the sport add that extra element to her already extensive physical therapy training and education.

Another tie between figure skating and physical therapy is The Burdenko Method.  The Burdenko Method is a unique, innovative system for rehabilitation, conditioning and injury prevention developed and refined by Igor N. Burdenko PhD over a period of 40 years.

Dr. Burdenko has a long history of working with figure skaters.  He rehabbed Nancy Kerrigan after the infamous Tonya Harding incident.  With a combination of land and water, Dr. Burdenko helped to get back on the ice and earn a silver medal at the 1994 Olympics.  His list of figure skaters includes Paul Wylie, Oksana Baiul, and Yarmouth Ice Club coach and Olympian Konstantin Kostin.

Briana’s interest in the Burdenko Method started as a skater watching Nancy Kerrigan and Paul Wylie train at the Tony Kent Arena.  They were both coached by Olympic and World Skating coaches Evy and Mary Scotvold whose training camp was located at the Tony Kent Arena in South Dennis, MA.  When Briana was hired by Cape Cod Rehab, her interest in Burdenko was spurred on by Joe who was already using the method in his clinics.  Joe introduced Briana to Dr. Burdenko and she became Part I and Part II certified.  Joe continued his training to earn the credentials as one of the very few Master Burdenko Method Instructors in the world.

“Working the whole body in different directions and at different speeds are principles of the Burdenko Method that translate exceptionally well for figure skaters who work slowly and gracefully and move into fast dynamic movements while changing directions,” said Joe.

The Burdenko Method is very dynamic and sport specific.  It became really big with figure skaters in both rehabbing and conditioning especially after it was proven successful for so many skaters including Olympic level competitors.  Briana found that it was more fun for the younger skaters as it was different exercises than everyone was used to and combined both land and water training.

Joe added, “Rehab of the injured skater in the pool allows them to simulate movements they do on the ice without the impact and keeps a level of conditioning while their training is impacted.  Mentally the athlete is engaged with the dynamic nature of the workouts and choreographing the exercises keeps them connected to their training on ice.  The Burdenko Method allows for a progressive transition from the water to the land and then back onto the ice.”

Yarmouth Ice Club skaters Dawn Feest and Becky Hamlin will both be competing in Adult Nationals in April.  Briana coaches all aspects of Dawn’s skating from technical to choreography and she is also working on choreographing Becky’s performances.

To Briana, the best part about coaching is the creativity.  Every skater has their own style and Briana helps to bring out their strengths on ice.  She does everything from coming up with the concept to editing the music, developing the program, and designing the costumes.

Adult Nationals will be a special event for Briana.  She will play the role of skating coach to Dawn and Becky, Medical Director for the entire competition, and if we’re lucky we may even see an appearance on ice during the opening ceremony.

When asked if she’d ever compete again, Briana hesitated but said she would consider it.  It’s a huge time commitment and there are not enough hours in the day!


Blog post by Jen Skiba.
Posted by Mashpee Fitness at 7:00 AM